The 2014 Winter Olympics in Sochi, Russia have officially begun after a stunning Opening Ceremony.  Here are 10 of the best photos from the captivating ceremony which began one of the biggest sports’ events in history.

#10. Maria Sharapova Carries the Olympic Torch into the Stadium 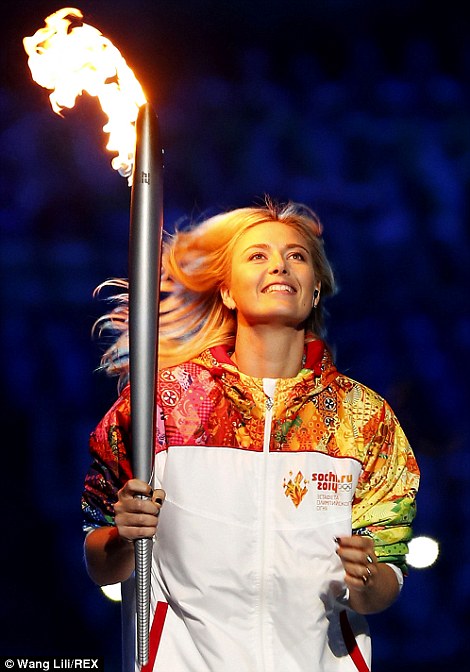 #9. Due to a Glitch, One Snowflake Didn’t Turn into an Olympic Ring 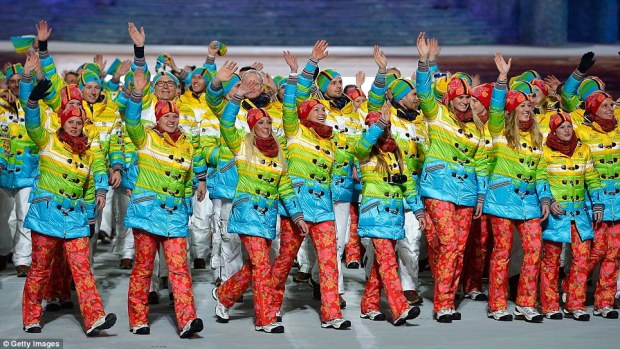 #7. This Segment Highlighted the Unique Architecture of Russia 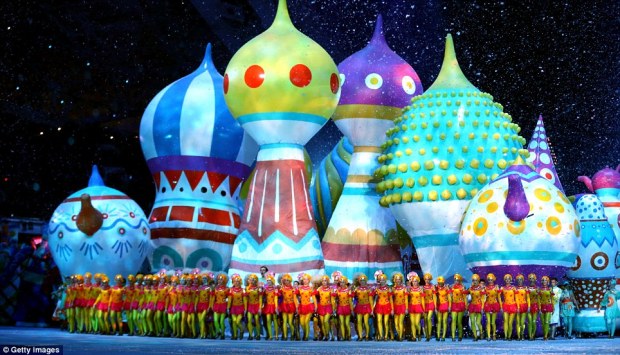 #6. The Torch is Officially Lit

#5. The Strange, Unique Mascots of the Games

#4. Team USA Walks in the Parade of Nations 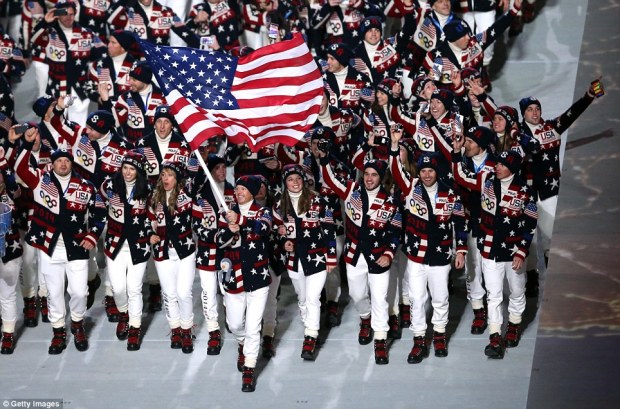 #3.  The Russians Received a Massive Round of Applause as they Walked in the Parade

#2. The Premise of this Segment was Showing Russia Through a Young Girl’s Dream 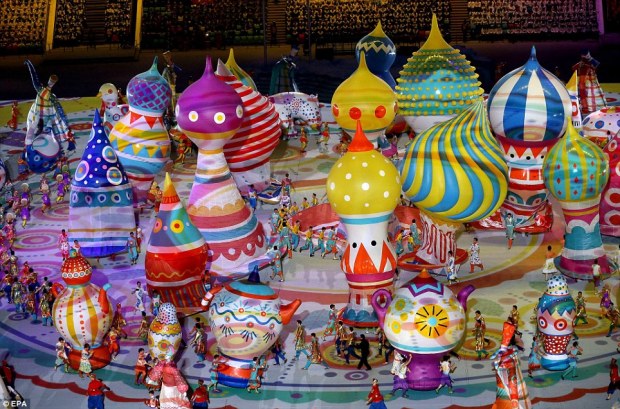 #1. A Stunning View of the Fisht Olympic Stadium