Everyone knows gold, hydrogen, oxygen, and carbon.  But hidden on the periodic table are some much less famous elements that are actually pretty fascinating when you start learning about them.  Whether you love or hate Chemistry, the uses for some of these elements should interest you. 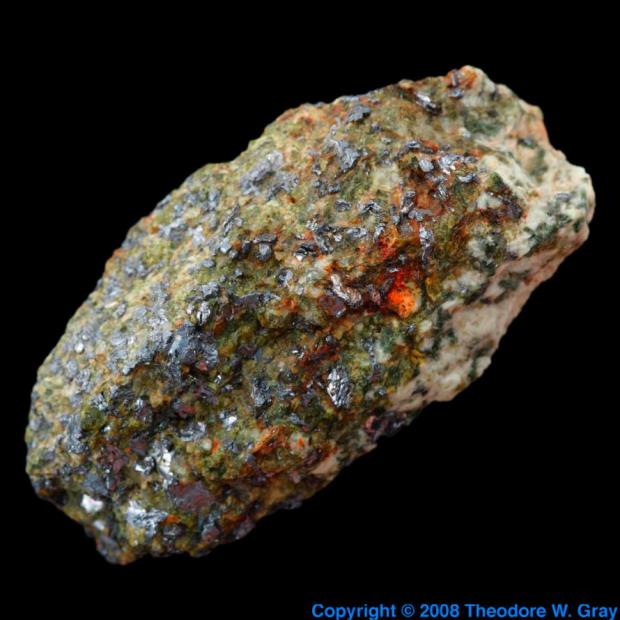 One of the first known elements, Molybdenum minerals have been known into prehistory, with it being identified as a new entity in 1778.  It doesn’t occur naturally as a free metal, but exists in various oxidation states.  About 80% of the world production of the element is for the creation of metal alloys.  Molybdenum is named for the Greek word “molybd” meaning “lead” since it was initially confused with iron ores.  The element is rare in the Earth’s crust, but is relatively abundant in the oceans and has even been found in small traces on the Moon. 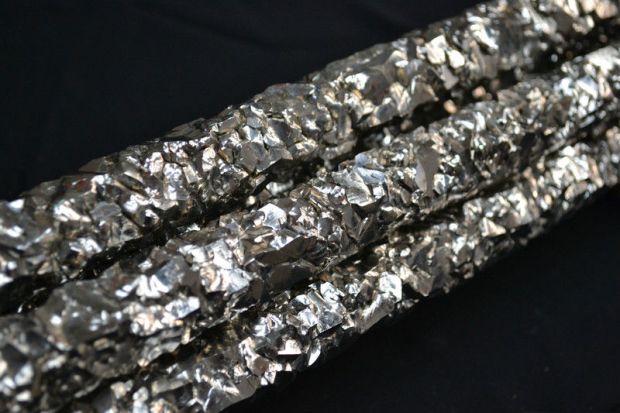 A chemically created element, zirconium is named after the mineral zircon, its most important source.  It is used extensively in little known applications.  One of the most common is to give ceramics their beautiful white color.  It is also chemically resistant, so it can be used in molds for molten metals.  Another use of the element is in abrasives such as sand paper.  It’s most famous use was in poison ivy lotion, but it has been discontinued because of the allergic reaction some people suffered.

There are many interesting characteristics of rhenium.  It was the last stable element to be found (in 1925) and has the highest boiling point on any element.  It is also one of the most rare elements in the Earth’s crust, with a concentration of 1 part per billion.  Because it is so rare but yet has a high demand (largely for military jet and rocket engines) it is one of the most expensive metals, costing about $4,575 per kilogram.  The element was found by three Germans and was named after the Rhine River.

If you’ve never heard of Francium before, don’t feel bad – it’s the least abundant of all the naturally occurring elements.  Discovered by Marguerite Perey in France in 1939, it was named after the country and is the last naturally occurring element to be found.  It is believed there is only an ounce of the element in the Earth’s crust at any given time, and the longest half-life of its isotopes is only 22 minutes, meaning the element has never been seen in bulk.  If it was to be viewed, scientists believe it would be highly reflective, because of the appearance of similar elements.

The newest element, ununseptium was first announced in 2010 by a joint Russian-American venture.  The experiment which created the element was repeated in 2011 and 2012, proving it accuracy.  However, the creators are still awaiting approval by the IUPAC/IUPAP Joint Working Party (JWP) which is in control of recognizing elements.  Once the element is recognized, it will receive an official name, chosen by the creators, as ununspetium is only a placeholder name.  Scientists usually ignore the name and refer to the element as “element 117”.

Bismuth is most famous for its medical uses.  If its name rings a bell, its probably because it is the main ingredient in Pepto-Bismol, the popular drug used to cure digestive system ailments.  Pepto-Bismol has been found to be the most effective treatment for birds coated in crude oil.  Bismuth is believed to be the element with the highest atomic mass that is stable.  The element’s toxicity is also unusually low for a heavy metal and because of this, bismuth allows have begun to be used as a replacement for lead.

The only liquid nonmetallic element, bromine gets its name from the Greek word “bromos”, meaning “stench” or “strong-smelling.”  It is a fuming red-brown liquid and while being relatively rare, can easily be extracted from brine pools, largely in the US, China, and Israel.  Because the liquid is so highly toxic, it will eat through skin and has to be carried in steel tanks lined with lead so that it doesn’t eat through the bottom of the container.  It smells like bleach and bromine poisoning can occur if someone is exposed to its scent for too long.

The story of Osmium is a sad story of a has-been element.  Discovered in 1803 in London, it was named for the Greek word “osme” meaning smell.  Despite being the least abundant naturally occurring element, Osmium became extremely popular in the 1940’s and 50’s when it was used as the needle point for records.  However, its heyday ended in the late 50’s when diamond and platinum needle points, which were much more durable, started gaining popularity.  Nowadays, the only known use for Osmium is for the obscure synovectomy (the removal of part of the synovial membrane) in arthritic patients in Sweden. 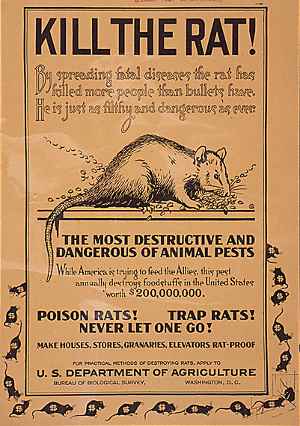 Thallium is a slow-acting poisonous element that was popular with Saddem Hussein and was used in rat poison for hundreds of years.  Thallium salts are also tasteless, which make it a perfect murder weapon.  Because of its use as a poison throughout history, thallium has earned the nickname of “the posioner’s poison.”  It is even poisonous to touch, as it will readily absorb through the skin.  Prussian blue, a material which absorbs thallium, is commonly used to treat victims of thallium poison. 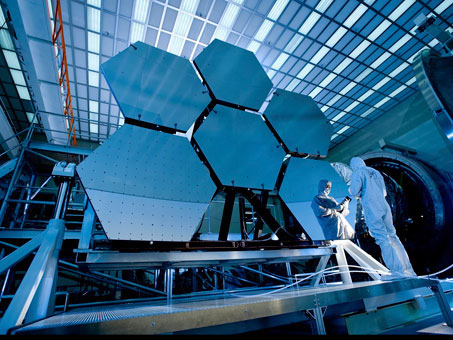 With an element number of 4, Beryllium is one of the first elements on the table, so you’d think it would be relatively well known, considering it appears next to Neon Helium, and Hydrogen.  But Beryllium is one of the more obscure elements, perhaps because it is relatively rare, occurring naturally only in combination with other elements.  Its high thermal conductivity and low density make it a perfect aerospace material.  It is also used in radiation windows for X-ray tubes.  Beryllium power has also beberyllium, en studied for a possible use as rocket fuel.