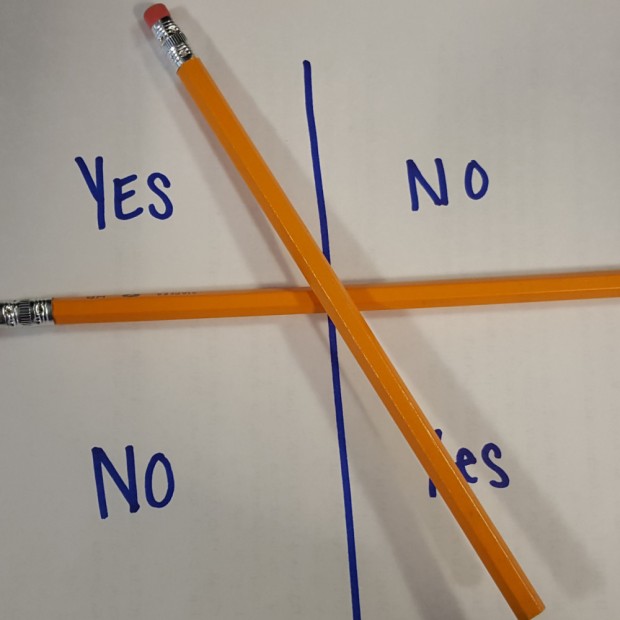 The spirit-summoning game known as ‘Charlie Charlie’ or the CharlieCharlieChallenge blazed a trail across the internet. It went viral after one video surfaced in the Dominican Republic where it was taken probably a little too seriously by parents, priests and teachers. The game involves balancing one pencil on top of another and daring a demon called Charlie to answer questions by making it point to pre-written answers on the paper below. Hundreds of teens have uploaded videos – from the UK to the United States, Sweden and Singapore – in which they ask, ‘Charlie, Charlie, are you there?’ and then flee in terror when the pencil appears to move by itself. The pastime went viral over social media, as people film themselves asking ‘Charlie’ whether he’s there to hurt or kill them, and then uploading their terrified reactions to YouTube marked with the hashtag #charliecharliechallenge. 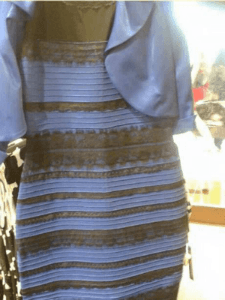 In February 2015 a photo of a dress became a viral sensation. This dress, also referred to as “dressgate” was first posted on the social media site Tumlbr and a dispute arose over whether the dress was blue and black or white and gold. In the first week of the dress posting 10 million tweets mentioned it. Although the dress color was confirmed as blue and black, many could only see the dress as white and gold. The dress was identified as a product from retailer Roman Originals and experienced a surge in sales as result of this meme. 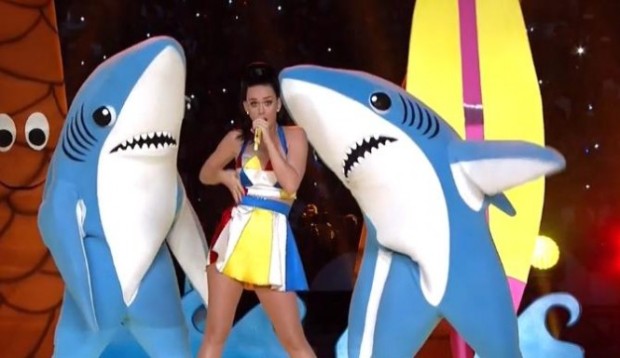 Katy Perry’s highly anticipated Super Bowl halftime performance show was widely praised, but an unexpected figure stole the show. While singing “Teenage Dream” and “California Gurls”, Perry had two sharks dancing besides her. The shark to her left very obviously did not know the dance moves and flailed around on the stage. Left Shark became an instant online celebrity, lasting all the way through the year to become one of the most popular Halloween costumes of the year. 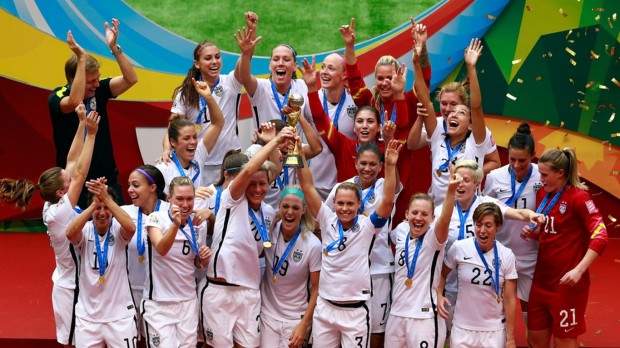 2015 saw three major World Cup events in the sports world. The first was the 11th Cricket World Cup, held in Australia and New Zealand from February to March. New Zealand starred as co-hosts, going undefeated in their group and then defeating the West Indies and South Africa to reach their first final, where they faced fellow co-hosts Australia. Favorites Australia won by 7 wickets to win their 5th World Cup. The FIFA Women’s World Cup took place from June to July, the largest in history with 24 teams. The United States won their first title since 1999 and third overall with a crushing 5-2 win over Japan in the final, with captain Carli Lloyd scoring a stunning hat-trick in 16 minutes. Finally, the Rugby World Cup was hosted in England from September to October. Japan notably stunned South Africa in the group stages, the biggest upset in rugby history. In the end, New Zealand won their second straight title and third overall, defeating bitter rivals Australia 34-17 in the final. 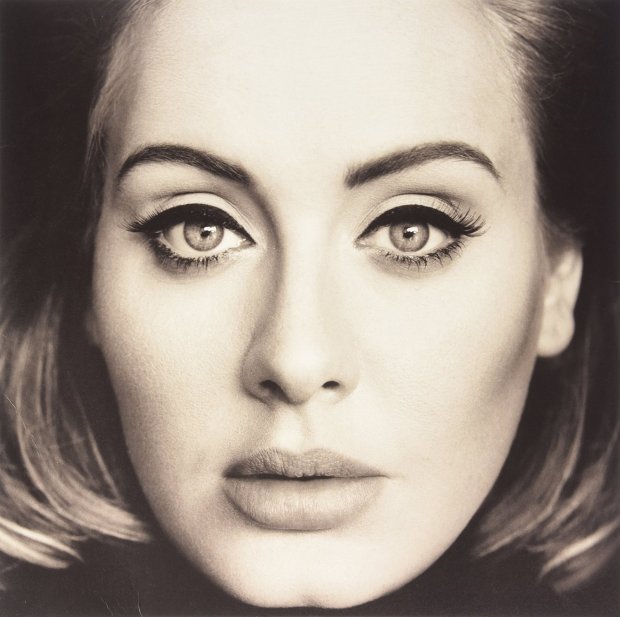 On October 23rd, Adele said “hello, it’s me” and the world paid attention. Hello, the lead single off her third album 25, shot to the top of virtually every chart across the world, and to date stayed on top of the Billboard Hot 100, with 9 weeks on top. The song also became the first to sell over a million digital copies in a week. 25 would break numerous records, becoming the first album to ever sell over a million copies in multiple weeks, doing it four times. The album also broke the record for the most copies sold in a week, with 3.38 million copies, which had been held by N*SYNC’s No Strings Attached since 1991. With additional singles, led by second single “When We Were Young”, being released in the coming months, 2016 is likely to be all about Adele as well. 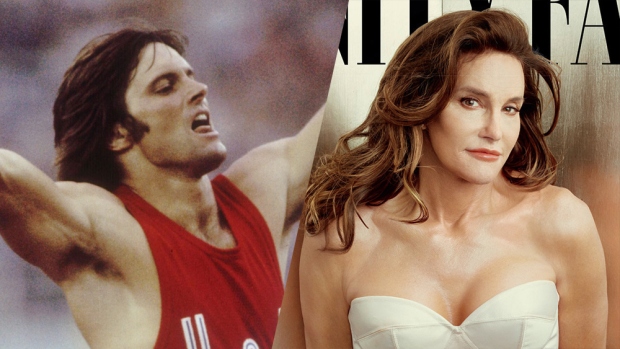 Unless you lived under a rock in 2015 you would have heard of Caitlyn Jenner. For those who were under a rock or who didn’t bother to read the articles I will give a brief summary of the story of Caitlyn Jenner. Bruce Jenner was born in 1949 and became a great athlete participating in football, track, motor car racing and retired Olympic gold medal decathlon champion. Jenner revealed she was trans woman in April 2015 and changed her name to Caitlyn in July 2015. She has been called the most famous openly transgender person in the world. While she has undergone some cosmetic surgery, she has neither undergone sex reassignment surgery nor ruled it out. Jenner has six children from marriages to ex-wives Chrystie Crownover, Linda Thompson and Kris Jenner. In February 2015, Jenner was involved in a fatal multiple-vehicle collision, accounts of the sequence of collisions have varied. Prosecutors declined to file criminal charges, but two civil lawsuits are underway. In Nov. 2015 Caitlyn Jenner made Times shortlist for Person of the Year.

In many ways, 2015 was the year of Netflix. By October, Netflix had 70 million subscribers internationally, with at least 43 million in the US alone. The streaming giant took home two Emmys in 2015, one for House of Cards and one for Orange is the New Black, while House of Cards also won a Golden Globe. Netflix also moved into film, with Beasts of No Nation being released in October and The Ridiculous 6 in December. Netflix and Chill also became a pop culture staple, with the company even embracing the college phrase to help its popularity continue to skyrocket. 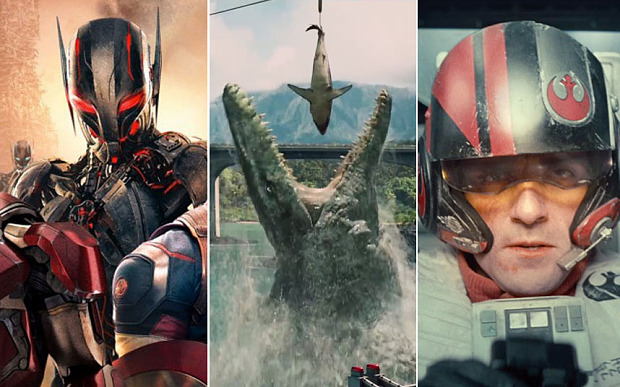 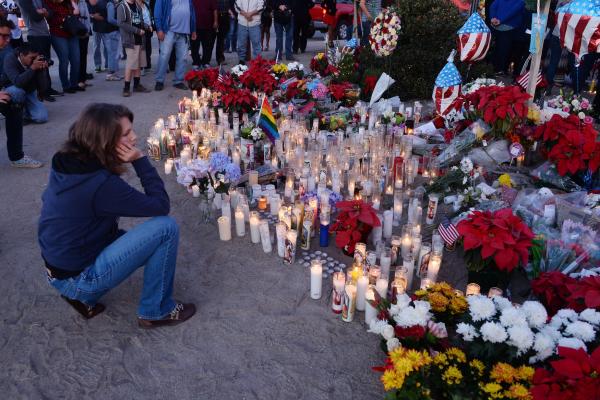 Unfortunately, 2015 saw many terrorist attacks and mass shootings. The year began with an attack on French satirical paper Charlie Hebdo on January 7th, killing 12 people. On October 31st, Metrojet Flight 9268 was shot down, killing all 224 people onboard. ISIS later claimed responsibility for the attack. Mid-November to December saw a series of horrific attacks. On November 12th, an ISIS suicide bomber killed 43 in Beirut, Lebanon and the following day, 130 people were killed in a series of coordinated attacks in Paris, which ISIS also claimed responsibility. A week later, 27 people were killed in an attack on a hotel in Bamako, Mali. On December 2nd, a married couple shot and killed 14 people at a center for disabilities in San Bernardino, California, with the wife, Tashfeen Malin, reportedly inspired by ISIS. 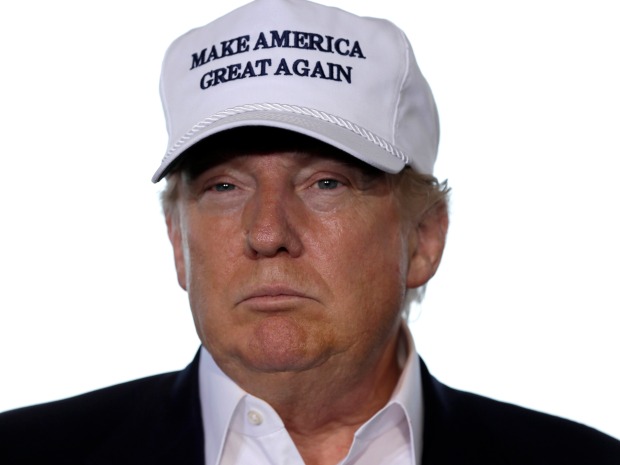 Love him or hate him, there was absolutely no escaping Donald Trump in 2015. After years of flirting with potential presidential campaigns, Trump officially entered the Republican primary on June 16th, and immediately courted controversy by declaring “They’re bringing drugs, they’re bringing crime, they’re rapists.” That would be far from the only controversy, as Trump said John McCain “wasn’t a war hero”, argued publicly with Megyn Kelly after the Fox News Republican debate, mocked a physically disabled reporter, and said Hillary Clinton had been “schlonged” by Barack Obama in the 2008 election. Through all these controversies, Trump remained on top of virtually all national Republican polls throughout the year, and by the latest Real Clear Politics average, Trump has an average of 35.6%, compared to runner-up Ted Cruz’s 18.6%.